In Another World where Baseball is War, a High School Ace Player will Save a Weak Nation 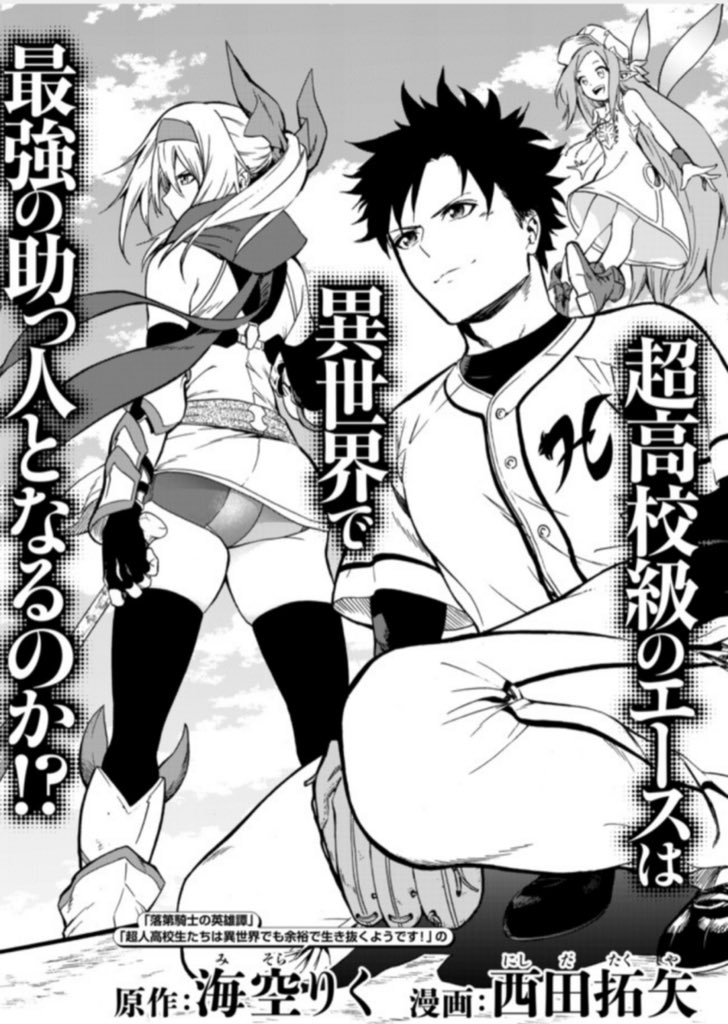 Manga [EN/RAW] In Another World where Baseball is War, a High School Ace Player will Save a Weak Nation is written by Misora Riku, This manga contains the following genres, Action,Fantasy,Sports,Isekai.
【 Tokonatsu Taichi took the summer Koshien by the storm as a sensational ace pitcher, with a full arsenal of pitches including a 98 mph fastball. But on the way home from the game, the team bus suffered a tragic accident and Tokonatsu Taichi lost his life... Only to be transported to a new world where all international conflicts are resolved by a game of baseball. Unfortunately, the country he landed in was the weakest, and had seen gradual loss of its resources and people to neighboring countries. Can Taichi turn their fortunes around? 】

The Time of Rebirth