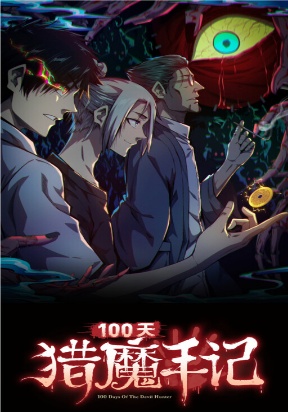 Just graduated college student Jian Nanshan and his uncle Wang Heming are accidentally involved in a mysterious case of a living corpse, involving a family mystery a hundred years ago. All clues point to a mysterious and mysterious organization: "Tianluntai". Tang Shituo, a strange young man whose life was only a hundred days, took the initiative to join, claiming that he had clues to "Tian Luntai". The three pursued the case together, but were repeatedly attacked. It turns out that "Tian Luntai" has been lurking around the protagonist in various appearances, using sorcery to harm people secretly.