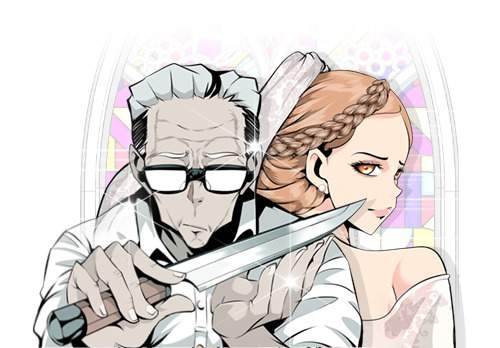 “You’ll like him. He’s a man like Dad.” Law firm representative Injun Myo lives while thoroughly concealing his true psychopathic nature. He possesses wealth, authority, and even an outwardly harmonious family. To his horror, one day his beloved only daughter, Soojin, introduces her father, Injun Myo, to the man she’ll marry, Yihyun Jung. But in that moment, Injun Myo, realizes that his daughter’s man is the same kind of person he is. Besides approaching the daughter that symbolizes everything Injun Myo has achieved, Yihyun Jung has been encountered during several suspicious situations. This gives Injun Myo the thought that he can’t have his daughter stolen away by Yihyun Jung... But it’s not easy to protect his daughter while ensuring his two-face nature isn’t discovered. On top of that, Injun Myo’s innate nature gradually emerges as interference from those around him and his law firm, Noble, keeps coming to further complicate the situation.