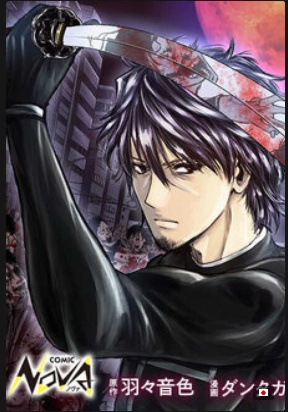 Isekai Kaeri no Ossan wa Shuumatsu Sekai de Musou Suru :The stage is set with an unrivaled middle-aged man in a world overflowing with zombies…! ––It’s been three years since he was first summoned to another world. Having the unique Class of “Samurai”, he defeated the Demon King along with his party of warriors: “Azami”, 38 years old. When he finally makes it back to Japan, he comes to know that the world is now filled with zombies…?! Realizing that his skills acquired from the Other World remain, he sets out into the city to seek the truth and search for survivors. From a hardware store to a school, through the city hall and the police station…. Using his magical powers for increased physical strength and strengthening his weapons, slashing through a sea of zombies on a motorcycle, what is it that awaits Azami…?!