A Useless Saint and A Cursed Paladin &lt;I Confessed to Make Memories but I was Proposed to Instead&gt; 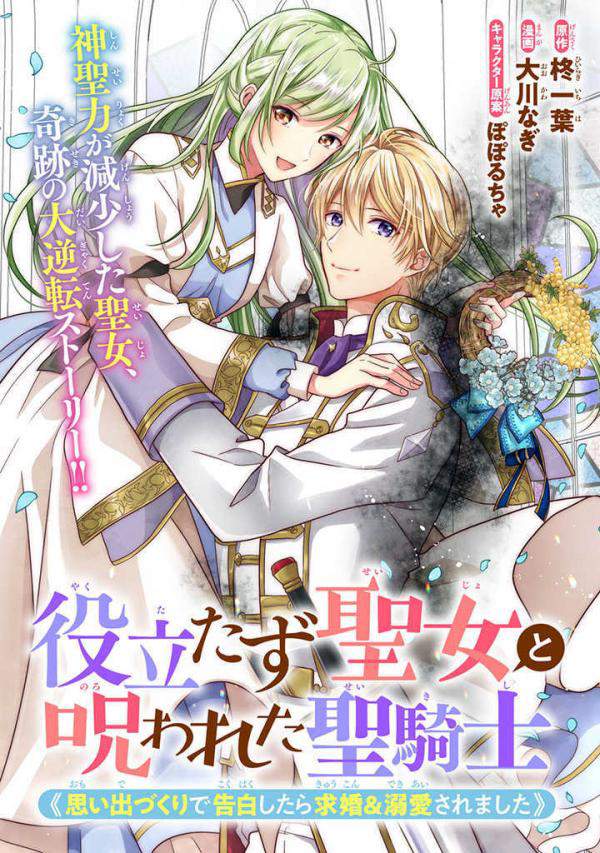 Annabel, a saint who has the healing power called "sacred power". However, the sacred power suddenly decreased for some reason. Annabel, who became useless, was forced to marry and was on the edge of her life. As a memory before marriage, She confessed to a paladin who happened to pass by at a flower festival where she can confess her love regardless of her status! Later, a paladin, Lucas, who Annabel confessed to, was satisfied with just the confession, until he appeared to want marry her!? But that was only to break the curse! -Translation by maellene.uwu