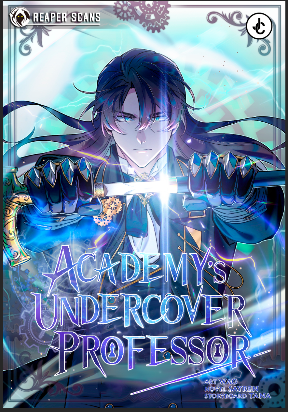 I wasn’t reborn with talent or ability, but at least my knowledge from earth allowed me to stay one step ahead in this other world. Magic exists here, and new progress was rapidly being made in science while magic stagnated in the name of tradition. Using my earthly knowledge and not bound by the traditional thinking, I was able to do things other wizards couldn’t even imagine. Still, inadvertently becoming an undercover professor for a mysterious secret society at the renowned Sören academy was never in my to-do list!