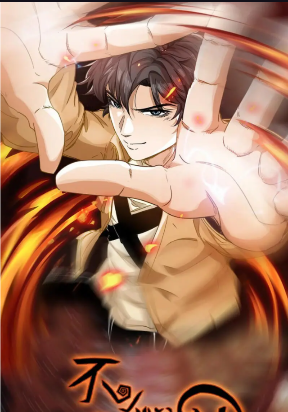 Zhang Buzheng, an unemployed Buddhist young man selected by the gods, wanted to get rid of the ordinary life and become a lying god. Unexpectedly, all his teammates on the way to climb the tower were half-hearted. In order not to give up halfway on his path to becoming a god, Zhang Buzheng was forced to start the most difficult path to God.