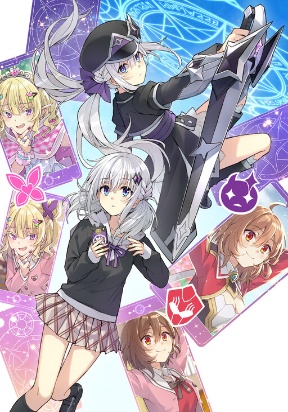 Ten years ago, a magic circle suddenly appeared above Earth, connecting it to the parallel world Alterna. This led to the invention of the Alternaphone, which allows people to freely reincarnate between worlds, allowing earthlings to become adventurers and otherworlders to become normal citizens. The series follows two amnesiac girls, earthling Kurami Utaho and otherworlder Melua Solaris, as they go back and forth between ordinary life on Earth and adventuring on Alterna.Published in Manga Time Kirara Forward