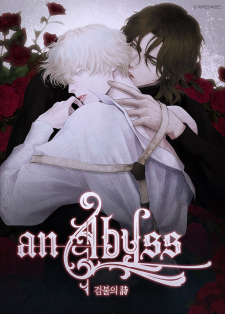 Kinard has lived for revenge after the incident that took place ten years ago.
Despite his longtime friend Raman's worries for him, he and Yesing hid their identities under the alias, "chaff", and strived for revenge. In doing so, he runs into Alvin, who was certain that he was fated to die.
While protecting Alvin under his name, Kinard notices how much Alvin had changed since childhood, and a new feeling other different than remorse begins to sprout, as Kinard's revenge filled heart slowly thaws...

I’ll Just Live on as a Villainess

Sekai no Owari no Sekairoku

The Snow Girl Is Melting