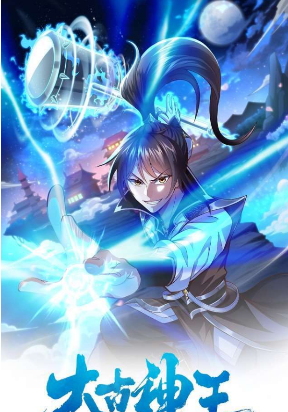 Ancient Godly Monarch is a Manga/Manhwa/Manhua in (English/Raw) language, Action series, english chapters have been translated and you can read them here. You are reading chapters on ManhwaZ fastest updating comic site. The Summary is

Nine galaxies, Millions of stars, all are forms of Martial arts star representation, Martial Artists can communicate with stars, awaken star souls, and become martial arts Cultivators. according to legend the most powerful martial cultivator in the Nine Heavens Continent, every time he can break through the stage, he will be able to open the Stargate to the Heavenly Realm, have his own star martial arts, transform into an ancient Godly monarch who can penetrate heaven and earth. Young man Qin Wentian rise from his helplessness against the sky. Looking at the sky with a smile, he wants to be the brightest star in the sky and the world!