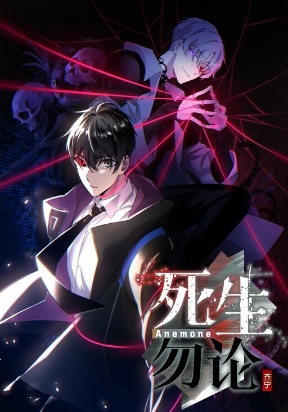 Worthless Regression Average 3 / 5 out of 7

One was a "murderer", the other a "defective product". Two people who aren't accepted by society, who have their own goals in mind join hands to form the strongest partnership. The "Exanimates" that normal people can't see, the person who manipulates death and chaos, the truth that's gradually approaching... "I'll find you! I'll kill you! I will never let you go, dead or alive!"