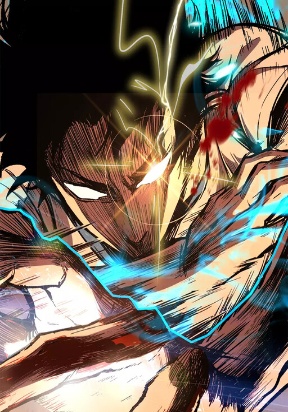 Apex Future Martial Arts is a Manga/Manhwa/Manhua in (English/Raw) language, MONSTERS series, english chapters have been translated and you can read them here. You are reading chapters on ManhwaZ fastest updating comic site. The Summary is

At the beginning of the martial dao, abnormal beasts invaded the world. Humanity’s martials had to retreat in defeat time and time again. Lu Sheng transmigrates to that time, but in his dreams he enters a world 10 000 years later. The foundational body refining method from 10k years in the future is several thousand times more effective than the current one. Then there’s the breathing method, body refining pill formula, and sacred martial law from 10k years later… Despite developing martial arts for 10k years, humanity was annihilated! Their martial arts civilization reached the apex, and yet there was no one left to inherit it. Except Lu Sheng, he’s exactly that last spark of hope!