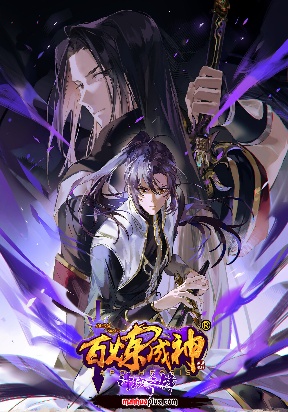 Apotheosis – elevation to the status of a god. Luo Zheng, now a humble slave was born as the eldest son of a wealthy family. Due to his family’s decline, the kidnapping of his sister by a powerful force, he can now only be stepped upon by others. However, heaven never seals off all exits. An ancient book left by his father reveals a secret divine technique, giving the reader immense power! But what is behind this power? This is a contest against fate.