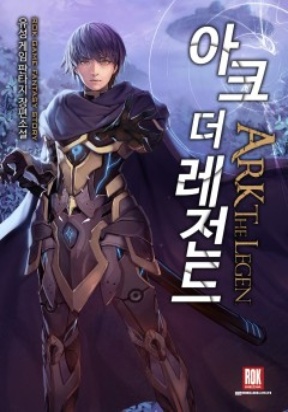 Ark The Legend is a Manga/Manhwa/Manhua in (English/Raw) language, Action series, english chapters have been translated and you can read them here. You are reading chapters on ManhwaZ fastest updating comic site. The Summary is

After standing at the top of the game, “New World”, Ark, aka Kim Hyeonwoo, spent boring days as an advisor and director. One day, he heard from the NIS that Lucifer, an artificial intelligence who was his rival in New World, has escaped to the real world. Lucifer, who has illegally occupied nuclear generators, invites Ark to the new space game, ‘Galaxian’. [User Ark from New World must participate in this competition.] Ark, the strongest player in New World, enters the game in order to stop Lucifer… [The durability of the alloy dagger has reached its limit.] [I lost my alloy dagger.] Ark lost his only belongings and got stuck in the tutorial. Space newbie life is not as easy as you think, can Ark meet Lucifer?