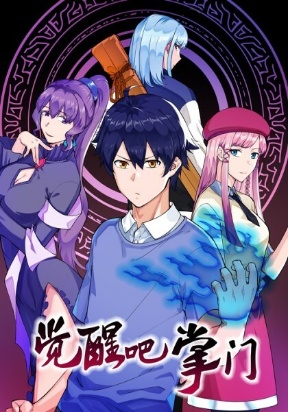 Awaken Sect Leader is a Manga/Manhwa/Manhua in (English/Raw) language, REINCARNATION series, english chapters have been translated and you can read them here. You are reading Awaken Sect Leader chapters on ManhwaZ, fastest updating comic site. The Summary is

The leader of the Immortal Sect, Wuzhen Sect's prospective sect master, Zhang Xuanze, accidentally reveals his half-demon blood, and is attacked by the Immortal world numerous Sect and secretly unites with the demon race to attack Zhang Xuanze. He stands alone against all the enemies and uses his "Heavenly Tribulation Divine Art" to resist the attack. However, his junior sister Shi Yunxuan betrayed him and seriously injured his immortal body. At the last moment he succeeded in reincarnation in the mortal world, what will happen to the story?