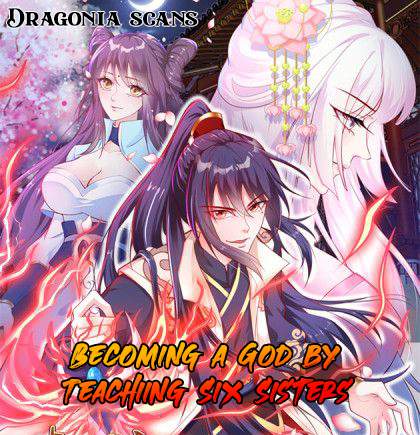 Ye Luo's six sisters are extremely proud of the sky. The eldest sister is at the top of the battlefield, a dominating force. The second sister's cultivation is outstanding, a generation of divine emperor. The third sister has countless divine beasts, the head of a family. The fourth sister is the one who can bring back the dead, the one who has the best hands. Fifth sister formation through the sky, no one dares to mess with. Sixth sister... and so on! And little sister, the daughter of the head of the villain also to be entrusted for life! Ye Luo: I really... too difficult! It's so hard to choose, wa ha ha ha ha ha!