Behind the battle of The Hero and The Demon King 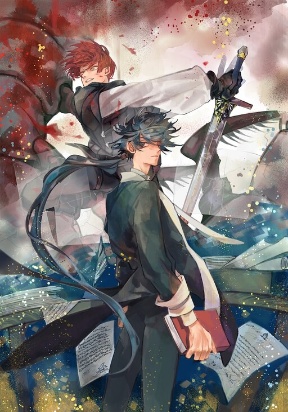 Maou to Yuusha no Tatakai no Ura de

Verna reincarnated into a modern Japanese RPG game world as the son of an aristocrat— that is, reincarnated not as a main character but someone whose name is not even mentioned. On top of that, as his skill is boring and dull, he wasn’t a person who was fit to be part of the hero’s storyline. The only thread of hope is his friendship built between him and Hero Mazell, and his knowledge and wisdom passed down from his previous life… The start of a full-scale fantasy battle manga told by a mob and a legendary hero.