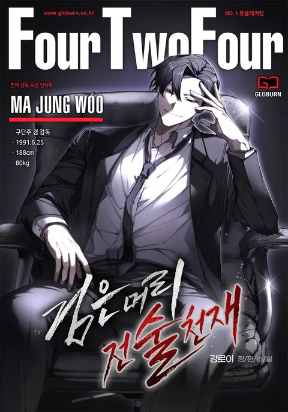 Black-Haired Tactical Genius is a Manga/Manhwa/Manhua in (English/Raw) language, Drama series, english chapters have been translated and you can read them here. You are reading chapters on ManhwaZ fastest updating comic site. The Summary is

K-League Third Division The protagonist, Ma Jung-woo, is a strategic analyst. As he suffered from mounting debt, he inherited his late grandfather's British football team without notice. He tried to sell the club and start a new life... What? 150 billion won in debt alone? Jungwoo is trying to pay off his debts alone as the club owner's coach….