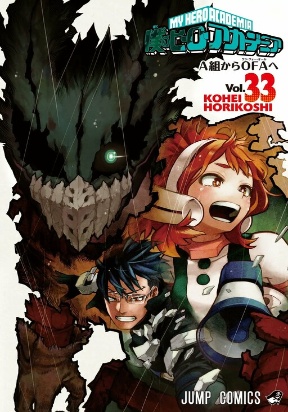 One day, a four-year-old boy came to a sudden realization: the world is not fair. Eighty percent of the world's population wield special abilities, known as "quirks," which have given many the power to make their childhood dreams of becoming a superhero a reality. Unfortunately, Izuku Midoriya was one of the few born without a quirk, suffering from discrimination because of it. Yet, he refuses to give up on his dream of becoming a hero; determined to do the impossible, Izuku sets his sights on the elite hero training academy, UA High.
However, everything changes after a chance meeting with the number one hero and Izuku's idol, All Might. Discovering that his dream is not a dead end, the powerless boy undergoes special training, working harder than ever before. Eventually, this leads to him inheriting All Might's power, and with his newfound abilities, gets into his school of choice, beginning his grueling journey to become the successor of the best hero on the planet.