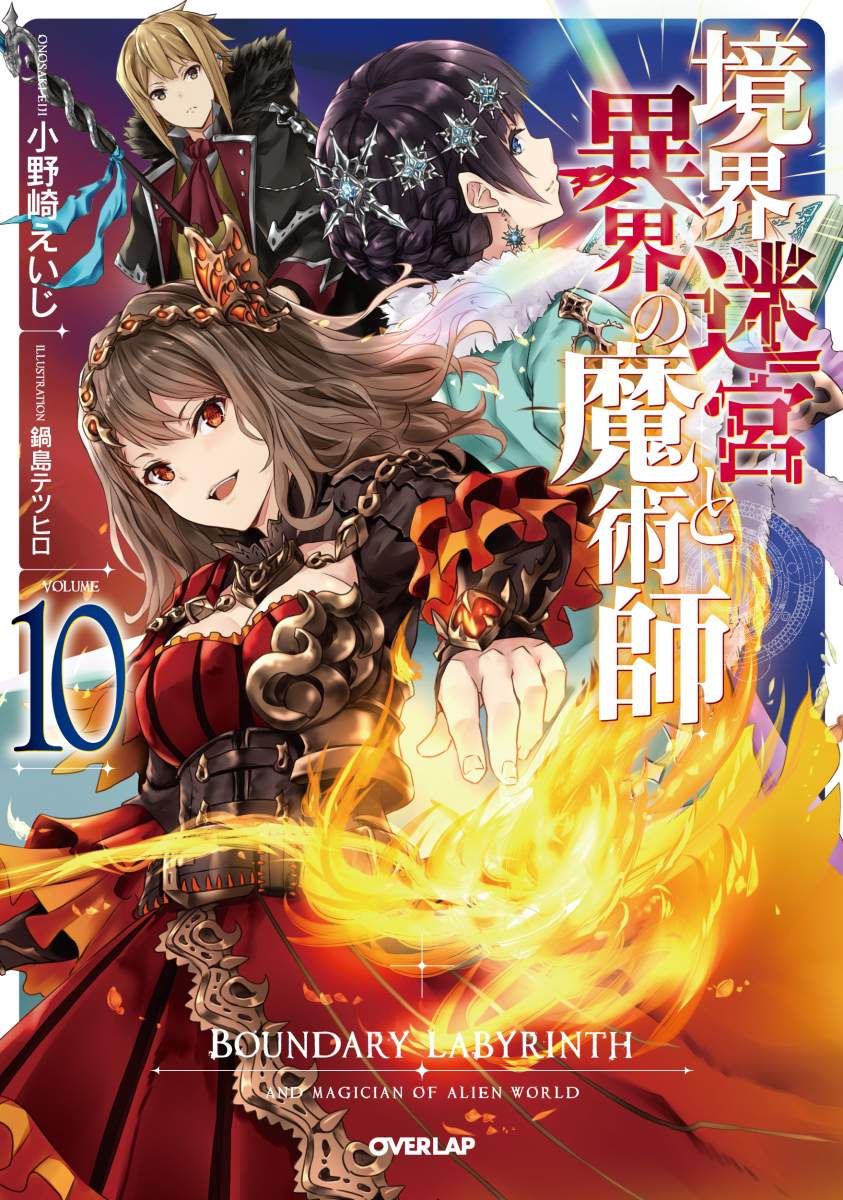 When Theodore was dropped into a waterway by his half-brother, he suddenly recalled the memory of his past life. He had been a Japanese citizen known as Kirishima Kagehisa, placed inside VRMMO character he had made in Break Force Online. "Theodore" is a Combat Mage that Kagehisa played within BFO, and he realized his skills were progressing well even in this otherworld. Theodore, who had lightly brushed off his half-brother to make his own place in the world, had ventured off to the large labyrinth existing at the Boundary City, Termuilles.