Building the Strongest Shaolin Temple in Another World 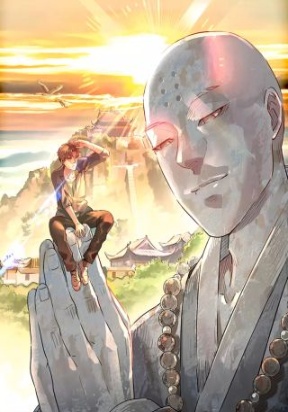 The young Huo Yuanzhen crossed into another world and became a small faction – Shaolin Abbot Yi Jie. In order to save his life and complete the task of the “Abbot System”, Huo Yuanzhen had to start to find ways to deceive Shaolin believers and make incense more prosperous. The rise of Shaolin has made the surrounding factions panic. They secretly made ruthless moves to suppress Shaolin, but were slapped by Huo Yuanzhen. The strength of Shaolin and Shaolin Abbot even attracted the son of the royal family.