Can Even a Mob Highschooler Like Me Be a Normie If I Become an Adventurer? 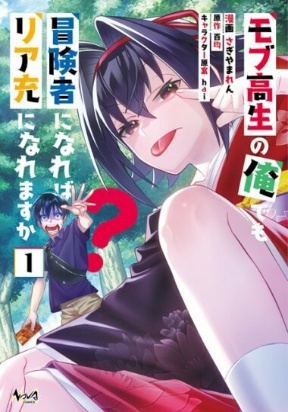 Dungeons, and along with them monsters and related disasters, started appearing in the modern world decades ago. With this brought many changes, the biggest one being adventurers and the monster cards they use to summon summons to fight and conquer dungeons with. Kitagawa Utamaro, or just Maro, is a mob highschooler who becomes an adventurer due to being incited by a former friend of his having sudden social success among their peers simply by becoming an adventurer himself. However, things aren't quite as easy for Maro. Just becoming an adventurer in name only isn't enough for him to gain his spotlight, giving him no recourse but to actually tackle dungeons with the peculiar and not very versatile monster cards that he barely manages to scrape up.

Journey to the West