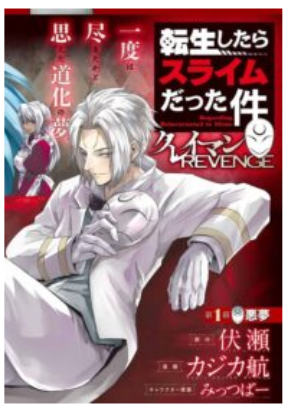 [Summary google translator] The death devil that echoed in Walpurgis. It seemed that the clown’s dream was once exhausted. But whether it’s the mischief of fate or the choice of the world, the Clayman Theater reopens. The original author, Fuse, devised himself, and the new spin-off of “Tsuru Sura” has started!