Clevatess - Maju no O to Akago to Kabane no Yusha 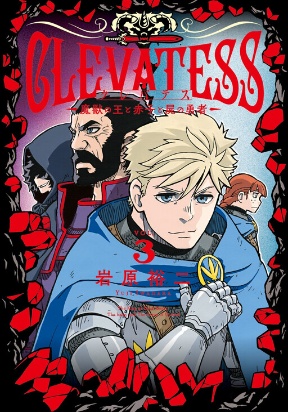 It killed the heroes, killed the king, the devil beast then found the “baby of fate”… Having both superior intellect and destructive power, such is Clevatess, the king of the devil beasts. Angered by the 13 heroes tasked to take his life, he decided to bring ruin on mankind but get entrusted with an unexpected nuisance: a newborn human baby. Is it the tale of a near-ending world close to the apocalypse or the diary of new era childcare?