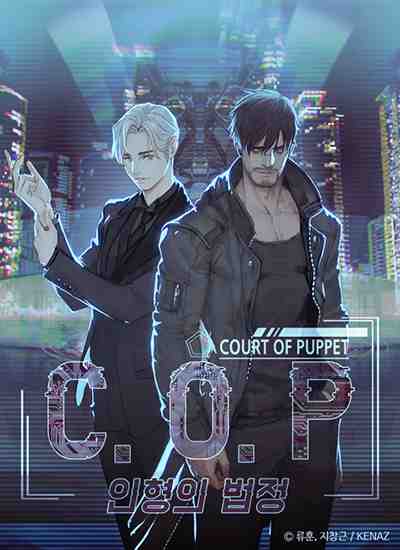 In the near future, substitute energy called ‘Apo-lithium’ becomes the most used power source. It has become so widely used that it is in medicinal supplies, high-tech materials, energy industries, narcotics. Apo-lithium has grown to such a level where it is more expensive than gold. However, some have tried to extort this material by means such as committing crimes. With cartels rising into power by acquiring apolithium, the government, economy, the judicial system, and even the police force have been wrought with corruption. The conglomerate, SKY CASETONE, has suggested a method of combatting these cartels, which the government has adopted: an AI-constructed android system called I.T.S.(Instant Trial System).