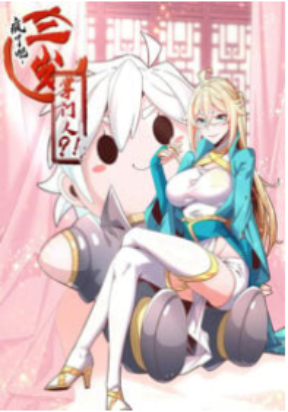 Crazy, A Three-Year-Old Sect Master?! is a Manga/Manhwa/Manhua in (English/Raw) language, Action series, english chapters have been translated and you can read them here. You are reading chapters on ManhwaZ fastest updating comic site. The Summary is

Jiang Zizhi, the Sword God, was able to prove his Dao with the strength of his sword. His cultivation was so profound that he reached the level of Golden Immortal in the 9th Heaven. But after hundreds of Golden Immortals besieged him in the secret realm, he died of exhaustion. Reincarnated, Jiang Zizhi is now the head of the Wuji Sect, who is still only three years old.