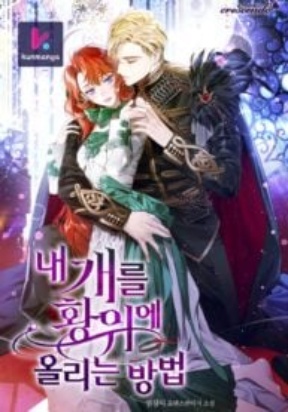 Some people start off their possession stories on an epic journey of discovery and growth–but not the newly awakened Trixie Giuseppe. She’s not even five minutes into her novel but is already married to the biggest creep ever and disowned by her parents. Wishing to free herself from the shackles placed by her awful husband, Trixie takes a job as a servant at a remote estate. But she discovers too late that the “young master” she has to serve is the empire’s foolish prince, Leone Atarta. The novel’s author must’ve misspelled the word “feral” as Leone turns out to be much more of a beast than a simple beauty. And thus begins Trixie’s tale of trying to tame her new “dog” and make him the shining crown prince he’s meant to be.