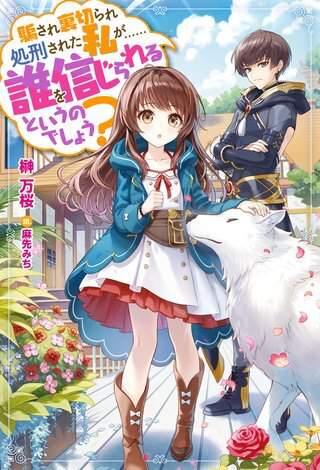 I was deceived, betrayed and executed...Who can I believe?

Sherry, is the daughter of Duke Lucial, who was decieved, betrayed, and executed by her beloved family and crown prince. Despite this, she again, became the fiancée of the crown prince before she knew it?! She met a beautiful adventurer who foresaw the ruin. Escape with the strongest friends to avoid ruin!