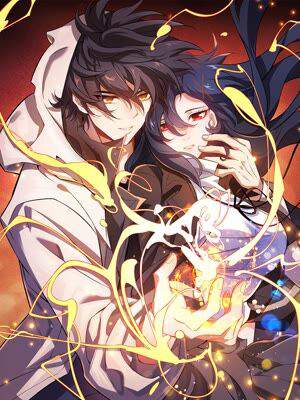 Doomsday broke out, zombies besieged the city, an ordinary youth carrying a frigtening secret on his shoulders, has been awakened by an ordinary boy and gains control of the goddess and her fighting abilities. Mysterious forces invading in all directions, and a fight for survival. In order to uncover the unfortunate events and mysteries around him, the youth and the goddess embark on a journey to uncover the real truth.