Despite Coming From the Abyss, I Will Save Humanity 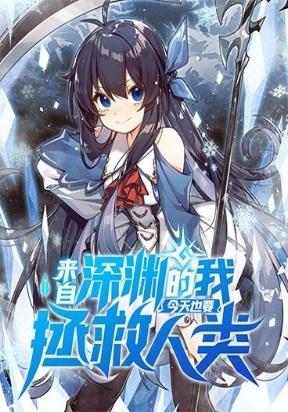 The Abyssals represent pure destruction. They have unparalleled power and follow their instinct to remove all life from the world. However, one day, a traitor appeared among them. Silvija, a clueless girl, woke up on the battlefield and learned that she is the "Twilight Abyssal" that the humans hate. After escaping numerous pursuits, Silvija was adopted by the Ilia family and gradually formed her conviction. She will save mankind using the body of an Abyssal. She will protect the kindness and warmth she received. However, it seems the Will of the Abyssals does not intend to succumb to her... "Miss Silvija, it's time to display your power." "Eh~ but I hafen't finifed my defferts yet..." Still a Chad as ever. PS: The protagonist is single. Feel free to tease her~