Devious Daughter of the Duchy 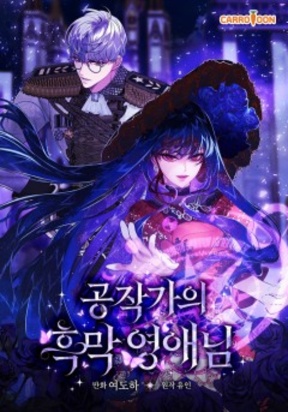 Devious Daughter of the Duchy is a Manga/Manhwa/Manhua in (English/Raw) language, manhwa series, english chapters have been translated and you can read them here. You are reading chapters on ManhwaZ fastest updating comic site. The Summary is

An illegitimate child of a Ducal Family, Estelle, became the Empire’s Saintess. She tried her best to be loved by the people around her, but she was betrayed and sacrificed to a devil by them. After being tortured in hell for 600 years— [Do you want revenge?] [If you desire it, I’ll send you back to the brightest moment of their lives. How about it?] —the devil’s temptation rang out in her ears. In order to bring ruin to all those who betrayed her, she took the hands of the devil and returned from hell, becoming the young lady of the Garnet Ducal Family. “I’ll take everything from them and grant them the worst ending.”