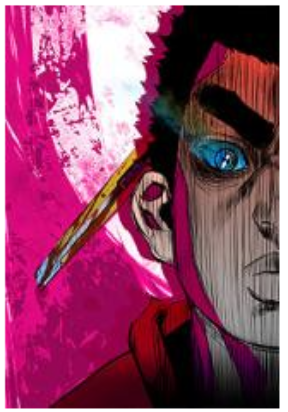 Die, Die is a Manga/Manhwa/Manhua in (English/Raw) language, Action series, english chapters have been translated and you can read them here. You are reading Die, Die chapters on ManhwaZ, fastest updating comic site. The Summary is

Park Die’, is a sluggish boy. Die’s mother was killed by ‘Kim Jeong-bae’ at school. He clenched his fists with the thought of taking revenge on Jeong-bae, but the reality is that he is constantly being bullied by the leader of the Iljinhoe. While continuing his dark days, through an unexpected opportunity, Die chooses to clash! The pain that was thought to be only a fleeting event is only the tip of the iceberg. It will reveal its size soon…? A life like an awl from which you can no longer retreat. Now here, under the name of revenge, a fierce battle of a boy begins!