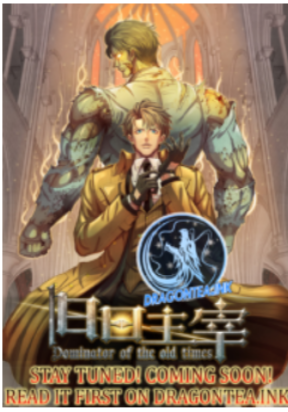 Dominator of Old Times is a Manga/Manhwa/Manhua in (English/Raw) language, manhua series, english chapters have been translated and you can read them here. You are reading chapters on ManhwaZ fastest updating comic site. The Summary is

Overnight, the fiancée’s family died tragically in the mansion. Tang Wen personally tracked down the murderer to avenge his great revenge, but unexpectedly the murderer was not human at all! In order to become stronger, Tang Wen practiced the ancient martial arts of the old era, and monsters such as alienated people, transformed people, and evil spirits polluted bodies…etc also entered Tang Wen’s sight one after another. Tang Wen never expected that under the town where he had lived for so many years, there was an unknown underground world.