Don't Toy with Me, Nagatoro-san 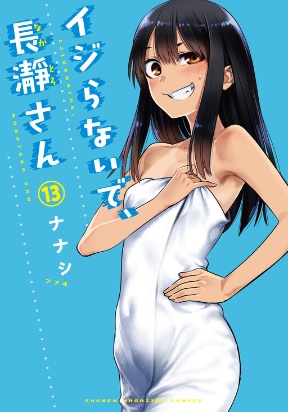 Our nameless—and spineless—hero (only known as "Senpai") is a second-year high school student and loner who spends his afternoons at the Arts Club room. He attracts the attention of one of his schoolmates, a sadistic freshman girl named Nagatoro. However, in between the bullying and teasing, something else begins to blossom. A lovey-dovey(…?) story between a shy nerd and an S-Dere (Sadistic Tsundere) begins.