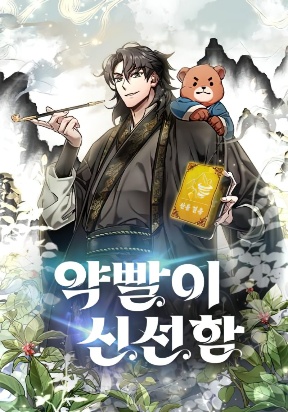 Drug Devourer is a Manga/Manhwa/Manhua in (English/Raw) language, Action series, english chapters have been translated and you can read them here. You are reading chapters on ManhwaZ fastest updating comic site. The Summary is

One day, a gate suddenly opened in the heavens, bringing with it the invasion of monsters and the intervention of monks in the human world. 『Miracle Drug “Coffee” Administration』 『Medicinal Contents: Caffeine and Sugar』 ☞ Provides energy ☞ Stimulates the central nervous system ☞ Maximizes senses and reflexes The whole world appeared to slow down, and Hanyul’s medications began to show their true effects.