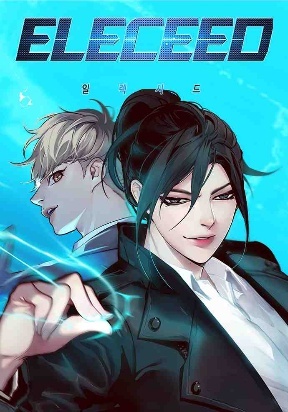 Eleceed (EN) is a Manga/Manhwa/Manhua in (English/Raw) language, Action series, english chapters have been translated and you can read them here. You are reading Eleceed (EN) chapters on viptoon.net, fastest updating comic site. The Summary is

Kaiden - A mysterious ability user who hides inside the body of a street cat. He is later picked up by Jiwoo after being injured after a fight with another ability user. He has a stubborn and bossy personality. Jiwoo - an energetic and talkative high school boy who loves cats. He is very kind and also seem to have a special ability.