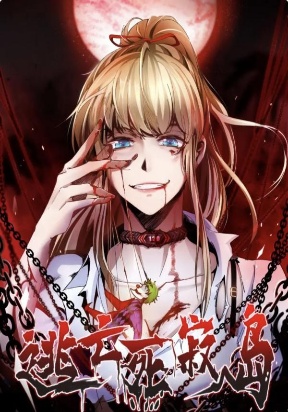 Escape Death Island is a Manga/Manhwa/Manhua in (English/Raw) language, Manhua series, english chapters have been translated and you can read them here. You are reading Escape Death Island chapters on ManhwaZ, fastest updating comic site. The Summary is

"Enter the Island of Death or die?” As I was skipping school on the rooftop, I was coerced by a creepy clown who appeared out of nowhere. But of course, I choose what anyone else would, The Island of Death. But what I didn’t except, was it to be dangerous. With treacherous foreign pavilions, silent villages, a gloomy looking church… Ugh, just out with it already! English translations coming soon - BBLOVER