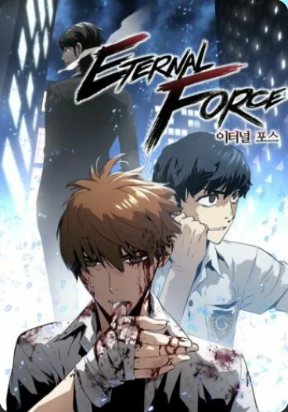 The beginning of the legendary Modern day Martial Arts. Haje was agonizing on the rooftop whether he wanted to die or not due to being constantly bullied. In front of him, a senior named Siwoon appears… then pushes Haje off the roof?! Yet when Haje opens his eyes, he is safely inside the clinic. Having started a counterattack against his bullies which ends up failing… Siwoon appears in front of him again and coaches Haje on how to knock them down with his fists. Now, the existence of an abnormal group lurking inside the school reveals itself, and a tough adventure into the world of Murim begins.