Evil son does not want to Perish 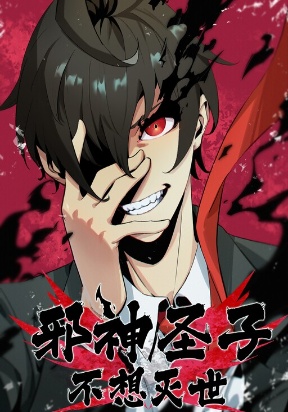 Evil son does not want to Perish is a Manga/Manhwa/Manhua in (English/Raw) language, Action series, english chapters have been translated and you can read them here. You are reading chapters on ManhwaZ fastest updating comic site. The Summary is

Li Xiao, who is the whole strange side saint child, was attacked inadvertently. As a sacrifice, the clown broke the seal in Li Xiao’s body. From then on, his daily life was broken and he stepped into a new world. In order to explore his own secrets and truly understand the world, Li Xiao found Fu Siun, a weird detective, and formed a partner with her, just like Sherlock Holmes and Watson in the weird world.