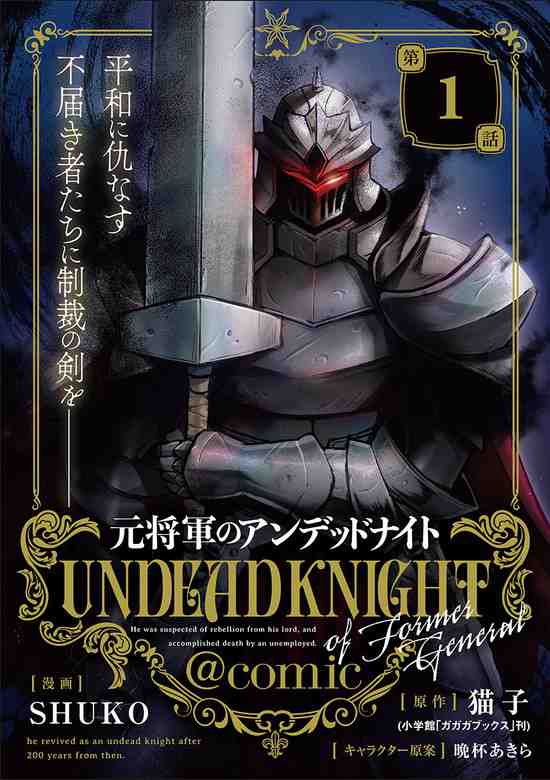 Lambert, one of the great generals from Regios kingdom, was suspected for planning a rebellion against his lord at the end of unification war, and he died an unnatural death. Two hundred years later, when the era had changed and Regios kingdom had entered its peaceful era, he accidentally revived as a demon called Undead Knight… Lambert, whose entire body was wrapped in a flashy Demon Metal[Organ], set out on a journey to punish the wrongdoers while enjoying the peaceful sight of Regios kingdom. But… This peaceful era was basically an easy mode for Lambert, the greatest general of the chaotic era.