Gaming Stream of the Genius 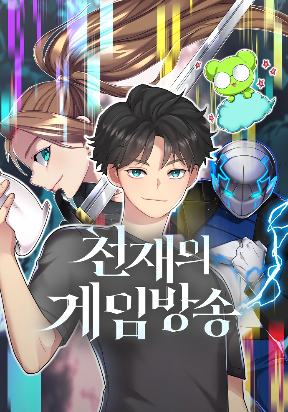 Lee Do-Hyun decides to live together with his older sister in Seoul in order to re-enroll in college. But his once exemplary sister now turned into an unfilial daughter who became obsessed with streaming games. Eventually, Do-Hyun is forced to play his first game ever due to his sister’s need for entertainment and donations for her gaming streams. But Do-Hyun reveals his incredible prowess that no one knew about. A gaming stream with a divinely talented brother and a devilishly greedy sister begins!