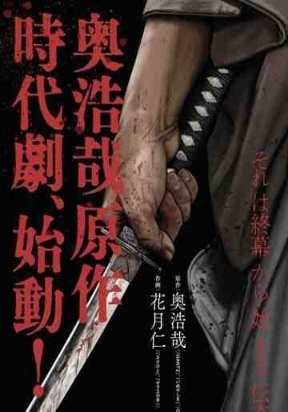 Gantz:E is a Manga/Manhwa/Manhua in (English/Raw) language, Action series is written by Updating. You are reading Gantz:E chapters on www.manga-raw.club, fastest updating comic site. The Summary is

The manga’s story begins when a peasant named Hanbē asks a girl named O-haru for her hand in marriage, but O-haru confesses that she is already thinking of another man named Masakichi from a neighboring village. When Hanbē seeks out Masakichi, he finds that Masakichi possesses a sword and the skills to use it, despite being a peasant.