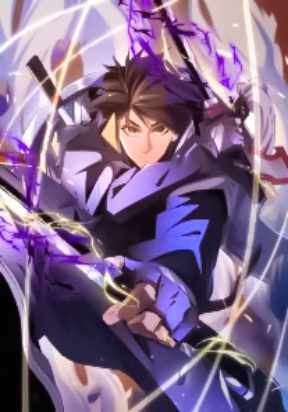 God killer is a Manga/Manhwa/Manhua in (English/Raw) language, Action series, english chapters have been translated and you can read them here. You are reading God killer chapters on ManhwaZ, fastest updating comic site. The Summary is

That year, the world changed, the game came to reality and the demonic plague began to wreak havoc. To fight it all, everyone had to choose their classes and upgrade frantically to become stronger. Some chose the noble Master of Law, and decided on Elemental Mage for their second turn. Some choose the Summoner, with its endless array of summons to round up and kill their enemies. But what was so shocking was that Yun Chen, a high achiever who had high hopes, chose not to have an occupation and become a classless warrior