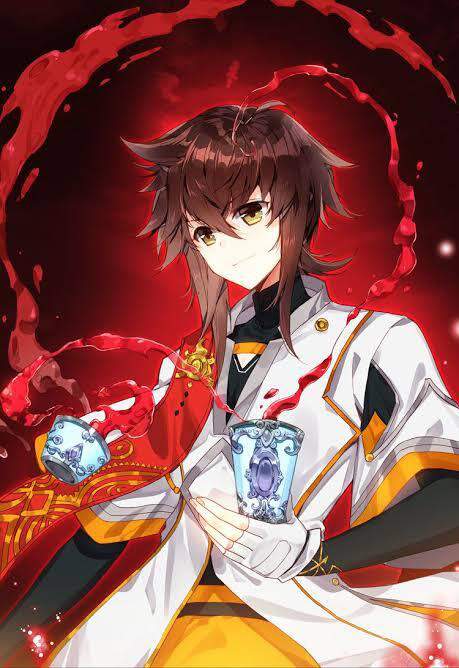 Mixing cocktails at a level beyond anyone else in the world, a sommelier, the one known as the liquor god Li Jie Dong. He died at the age of thirty in order to taste the recently excavated wine from the Han Dynasty. When he awoke, he found himself in the world of the Five Element Continents as Ji Dong the little beggar. In this place, there was a special occupation known as the Yin Yang Spiritual Masters who control the the 10 elements of the sexagenary cycle. These bizarre 10 elemental techniques could make anyone gasp in amazement. Each and every Yin Yang Spiritual Master has their own Ying Yang crown that is condensed by one’s own attribute. Due to the abundant love the people held for their wine and liquor, bartenders gradually gathered together to form a guild. This guild is named the Bartender Guild, and is respected by all.