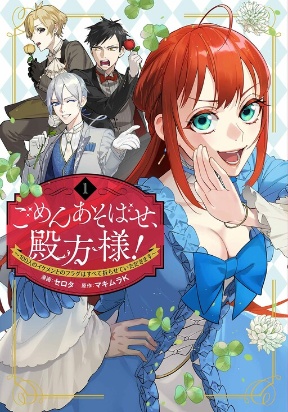 Worthless Regression Average 3 / 5 out of 1

I reincarnated as Sophia, the heroine of an otome game I’ve been obsessed with. In the game, Sophia was extremely popular as 100 handsome men were wooing her but my bias was the villainess, lady Altina. If the scenario goes as planned, I will have to “ruin” her….That’s impossible!! In that case, I shall not fall in love with anyone! I will mow every burgeon of love meant for me.
Record-breaking(?!) flag destruction romance, begins!