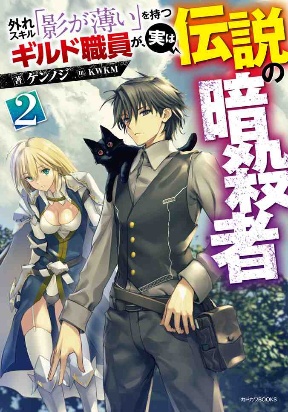 Worthless Regression Average 2 / 5 out of 48

Roland is an assassin who, one day, breaks from his team and single-handedly “kills” the demon king.

After returning to the kingdom, the king graciously promises Roland whatever he wants for his heroics. Conflicted in his desires - he hasn’t thought of anything outside of killing for years - he remembers that one of his teammates told him what she plans to do after evil is defeated:

And so Roland, with his ability to become unnoticeable and the disguised demon king/queen Laila at his side, decides to live a - say it with me - slow life.