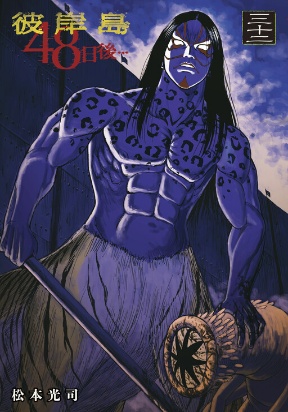 The human army lost the battle with the vampires on Higanjima. Unable to prevent Miyabi's plan, Japan has become a vampire country. Six months later, there was a one-armed man fighting the vampires in abandoned Japan! The man's name is Akira Miyamoto. A warrior who had already tasted hell on Higanjima.