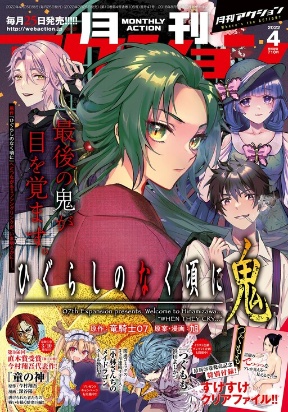 Taisho, year 12 (1923). A tragedy occurring in Hinamizawa changes the fate of a lone girl and her friends. The turbulent early life of Oryou, head of the Sonozaki family, one of the Three Great Families, who would later be feared and known as Empress Sonozaki.