I am a demon king as well as a hero 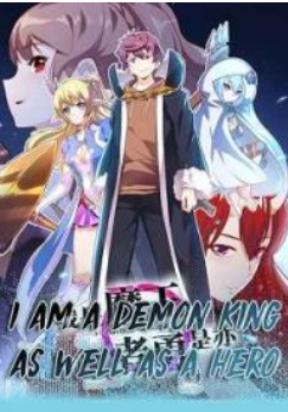 Li Chenhas his life ended following a false accusation, but instead, a second life awaits? In a twist of fate, he who was supposed to be a hero, was reincarnated as the 13th demon king. Oi! Is this serious!? You crazy goddess’s management got to be out of its mind! Let me return! What? We have a cute and pure chick and an obedient elf/goblin/fairy? Emmmm, maybe its not as bad as it seems to be. However, what does saving the world mean to me? Shouldn’t this be the concerns for the hero and the demon king…ah crap, forgot I’m the demon king (frightened face).