I Am Really Not A Child Of Luck 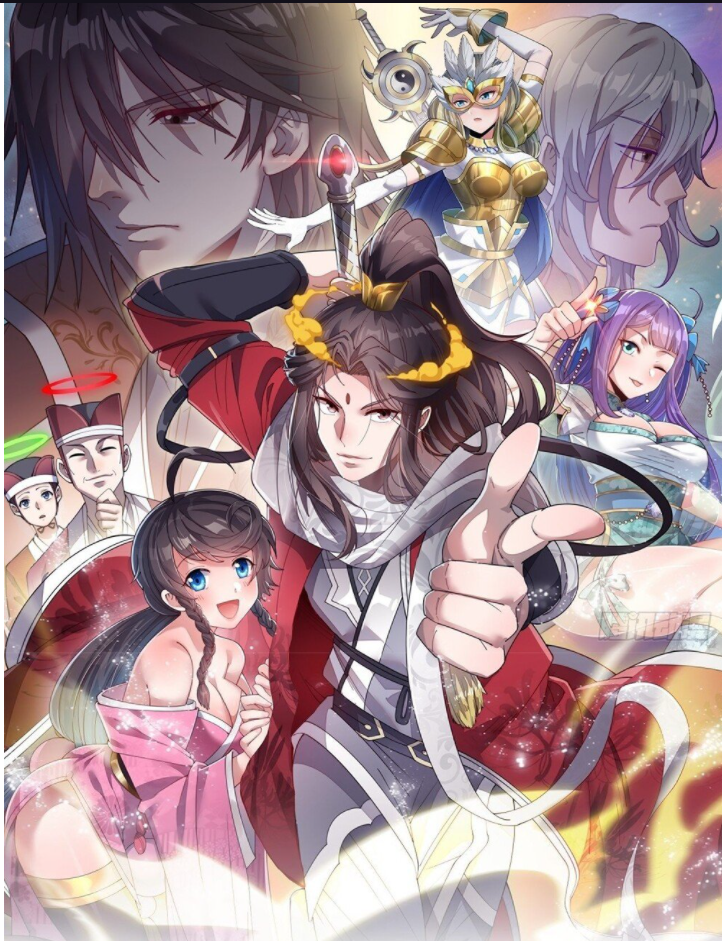 After crossing the world of cultivating immortals, Shen Tian found that he could see the luck and chance of other people around him. Holding the idea of ​​the halo of the protagonist, Shen Tian began to make friends with the children of luck. Later, everyone discovered that no matter who you are, as long as you trained with Shen Tian, ​​you will inevitably encounter great opportunities, without exception! From that day on, Shen Tian became the most popular mascot in the world of immortality.